At every Holmes County church potluck, family gathering or party, there’s bound to be a tray of sliced Trail Bologna and Swiss Cheese. It’s the perfect pair!

Troyer’s Genuine Trail Bologna is named after the Holmes County village of Trail which is too small to have a zip code of its own. The Trail Bologna factory has been in business since 1912 when Michael Troyer began blending his own special seasons to make the Amish Country favorite, wood smoked all-beef ring bologna.

Your bundle will arrive in an insulated shipping cooler. 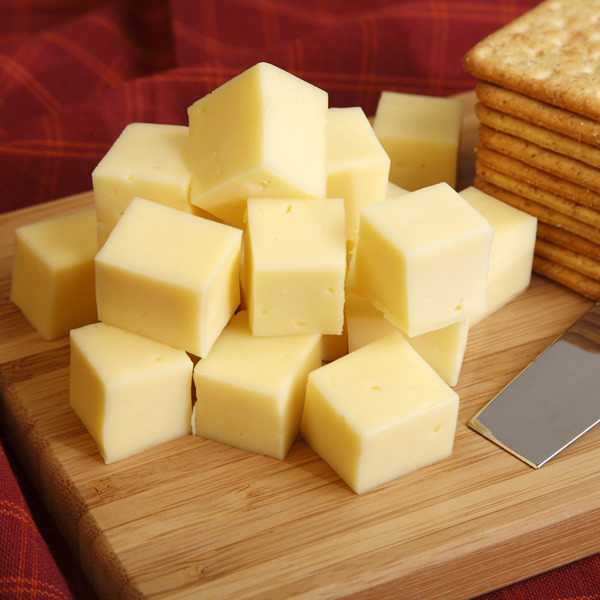 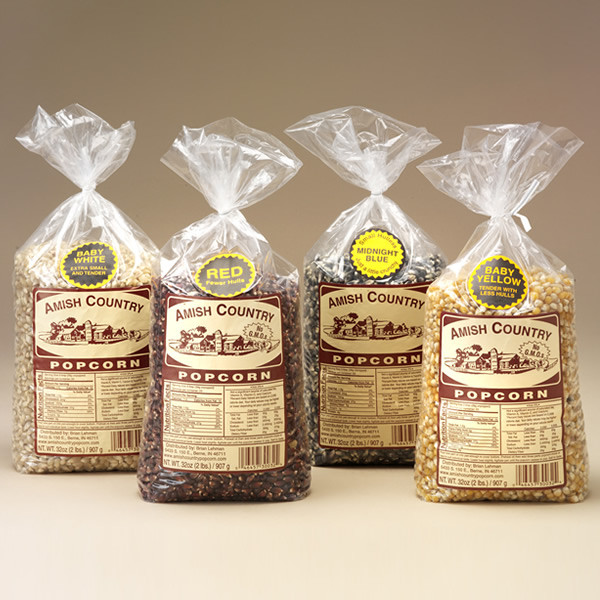 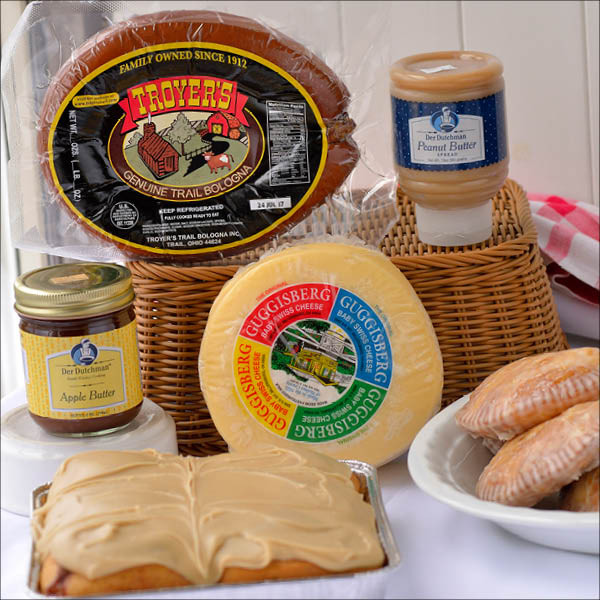 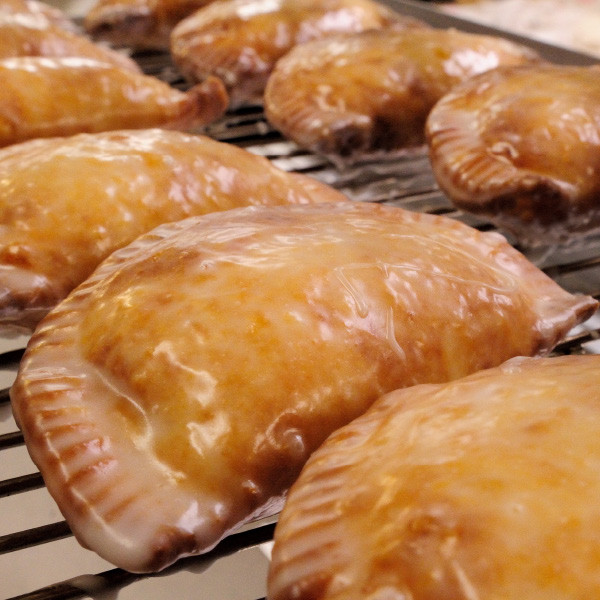